I can not tell you how frustrating it is to have a child who takes longer to grasp something than their siblings.  Maybe it was just that I didn’t realize how good I had it with Neko. Pinkalicious & Purplicious are average pace and yet different sensory learners… which was initially a surprise to me! The bonus was finding out the twins each had a strength and a weakness opposite of each other… but I learned awhile ago to give them space and somehow and in some secret language… they would catch up and be on par with each other.  This has been their learning style since they were infants.  It still amazes me even today…

Lil Man on the other hand… well he was the one that “helped” me to understand that each child learns at their own pace… I felt he was behind, because Neko had grasped and was writing his A B C’s when he was 2 years old, and the girls mastered it somewhere between 3 & 4 years old.  So this last two years was a bit of a panic as Lil Man is about to turn 5 years old in two months. < Breathe Breathe >

I’ve tried everything under the sun.  Sensory tools.  Games.   Songs.  < I would like to point out that he is my most stubborn child.  Please note that there is a perfectly good table behind him in the above picture… but apparently I was told that today this way would help him write better… Ok…>

Thank goodness for Pinterest < Check out my pre-writing/ sight words board > because I finally came across a couple of things that worked for us! 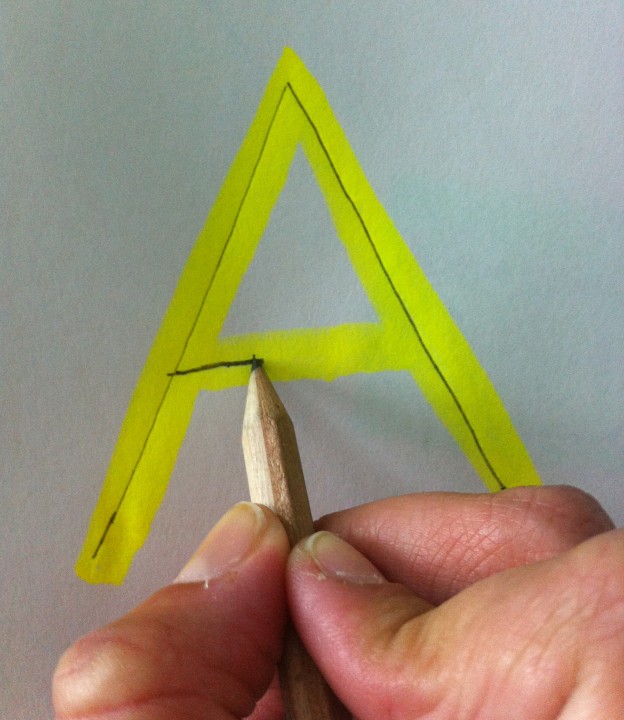 Miss Mancy: The Brilliance of Highlighters was our first life saver!  Lil Man who refused to trace < I offered, but never pushed tracing sheets to go along with the lesson. > or at least participate in a learning activity, was now engaged!  Miss Mancy was absolutely right, the dots had been confusing to him and now he feels more confident.  This new found confidence has lead to a willingness to learn!  Make sure to check out her post for other highlighter uses… who would have thought they were so useful? I’m glad I didn’t push him or allow my fears to motivate us.  Waiting for the right moment, when he was ready, was worth it!

In the hands of a child we will go…

2 thoughts on “Finally! No tears!”

We homeschool and we know things!

No images found!
Try some other hashtag or username